Another impressive outing for the Taranaki rugby side, with a bonus-point 31-20 win over Northland in Whangarei in the ITM Cup Premiership. 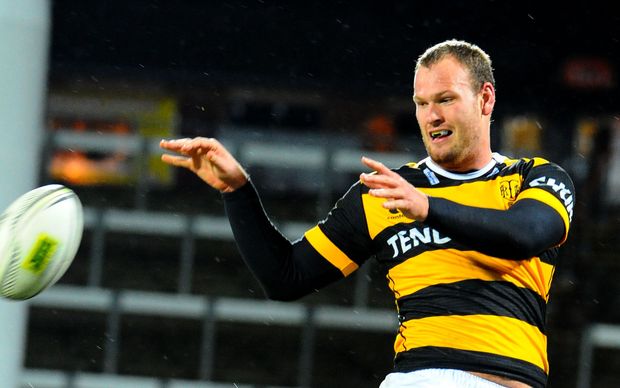 Taranaki grabbed their bonus point try with three minutes to play and are second behind champions Canterbury.

Northland are second in the Championship.

Tasman remain in the top four of the ITM Cup Premiership after a 38-14 victory over Southland in Invercargil.

On the same day he signed a deal with the Blues and playing against his old team, halfback Jimmy Cowan had possibly his best game for Tasman, as the Makos scored five tries to two - including one to Cowan. 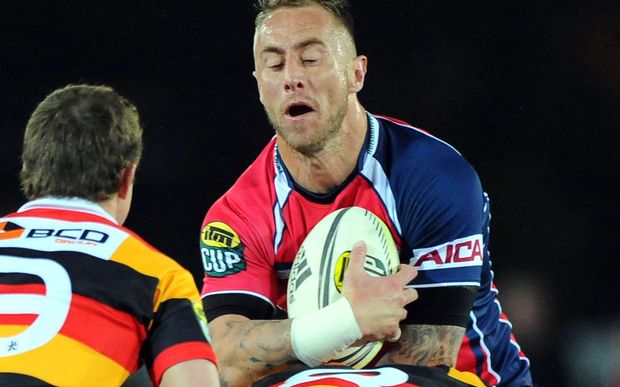 Another former All Black, Andrew Hore, came off the bench for Southland in the second half.

Tasman are second equal in the Premiership, while Southland are fourth in the Championship.