All Blacks first five Daniel Carter is back training with Canterbury, six weeks after suffering a broken bone in his leg in the Super Rugby final loss to the New South Wales Waratahs. 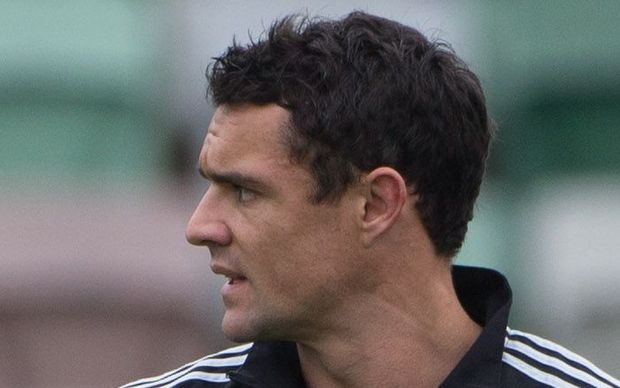 Carter and Canterbury are targeting the home game against Southland at the end of the month for his return to competitive rugby.

The 32-year-old's still not kicking fully yet but is running freely now and has had some light tackling work.

Carter hasn't played for his province since 2009.