Northern Districts have qualified for the main draw of the Champions League Twenty20 cricket competition in India after going through qualifying unbeaten. 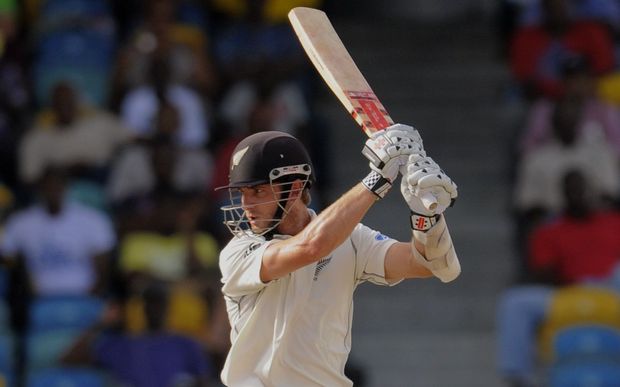 The Knights have beaten the defending champions the Mumbai Indians by six wickets.

After winning the toss, Northern restricted the Indians to 132 for 9 with Kieron Pollard top scoring with 31 while Tim Southee and Scott Styris took three wickets each.

In reply the New Zealanders reached their target with more than two overs to spare with Kane Williamson making 53 and Anton Devcich 39, the opening pair putting on 83 for the first wicket.

Williamson says many players in the side have contributed which has helped the team.

The Knights and the Lahore Lions of Pakistan qualify for the main draw.

The Knights will now play the Cape Cobras of South Africa, the Hobart Hurricanes, the Kings XI Punjab and the Barbados Tridents.