The New Zealand tennis number one Marina Erakovic has missed out on a place in the quarter-finals of the Pan Pacific Open in Tokyo after beating beaten by the unseeded Australian Casey Dellacqua, 6-2 6-4.

After her upset first round win over the highly ranked Italian Sara Errani, Erakovic's tournament is over as she wasn't entered for the doubles.

In the first round Erakovic achieved one of her best singles results, beating the fifth-seeded Italian. 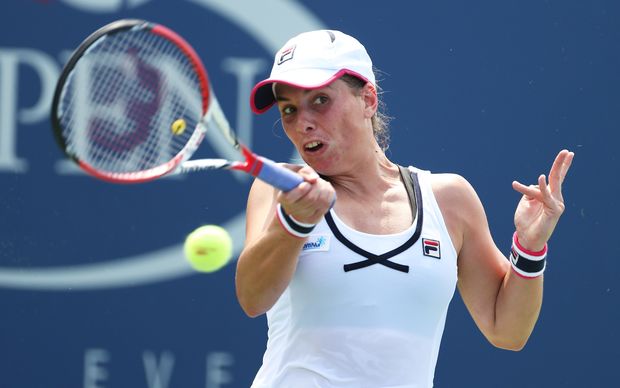 Her last win over a top-20 player was over a year ago.

Although her ranking has slipped to 103 Erakovic had said she feels on top of her game right now.

The top seed for the tournament is Germany's world No.8 Angelique Kerber.