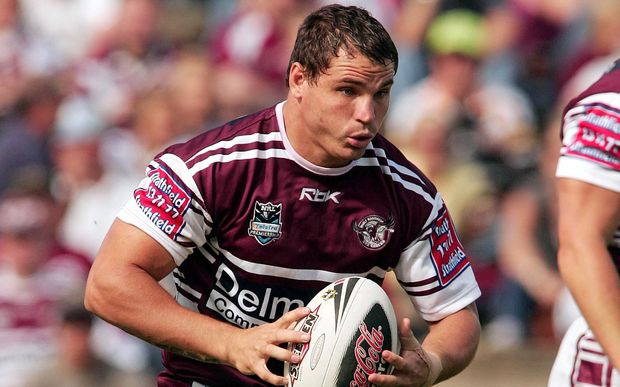 A one-week ban for Watmough means he'll miss Manly's elimination final against Canterbury at Allianz Stadium, while Sims' career with North Queensland is officially over after the Newcastle-bound enforcer accepted a five-week suspension.

Sims is leaving the club for the Knights next season, meaning the Cowboys essentially had nothing to lose by challenging his reckless grade three shoulder charge on Brisbane's Justin Hodges at the judiciary.

However, they've opted against the distraction of coming down to Sydney to argue Sims' case and he'll be unavailable for Friday's sudden-death clash against minor premiers the Sydney Roosters - and for whatever football might follow for the Cowboys if they spring an upset.

Watmough risked two weeks on the sidelines if he challenged his grade one dangerous throw charge and lost, and the Sea Eagles will now have their fingers crossed that their depleted forward pack can lift to knock out the Bulldogs on Saturday night.

That would allow Test and Origin back-rower Watmough to be back on deck for a preliminary final clash against Penrith.

But if Manly lose, Watmough may have also played his last game for the Sea Eagles amid rumours he may be given a release to join Parramatta.

In other judiciary news, Manly captain Jamie Lyon took the early guilty plea as expected for his part in the lifting tackle on South Sydney fullback Greg Inglis that landed Watmough in hot water.

But Lyon escapes suspension by taking the plea.