The Hurricanes have secured the services of three key forwards as they look to strengthen their 2015 Super Rugby squad.

Props Jeffery Toomaga-Allen and Reggie Goodes, along with loose forward Ardie Savea, have all committed to the team until the end of the 2016 season.

While all three have been side-lined with injury during the 2014 ITM Cup, Goodes (concussion) should appear again before the end of the season, while Toomaga-Allen (knee) and Savea (shoulder) are expected to return to full-time training when the preseason kicks off.

23-year-old Toomaga-Allen has been a consistent performer for the Hurricanes throughout his 41 caps, and says he still had a burning desire to win a championship for Hurricanes' fans. 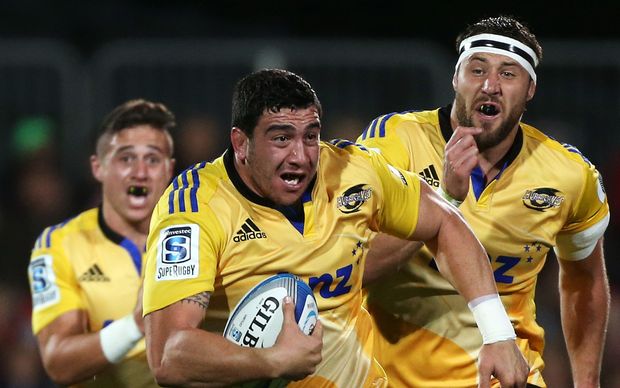 He says he grew up wanting to be a Hurricane, and that dream has come true.... so really, I'm just thankful for the opportunity and blessed to be part of this team for another couple of years.

20-year-old Savea says it was an obvious decision for him to stay in Wellington, alongside Jules, and as part of a team I have a lot of respect for. 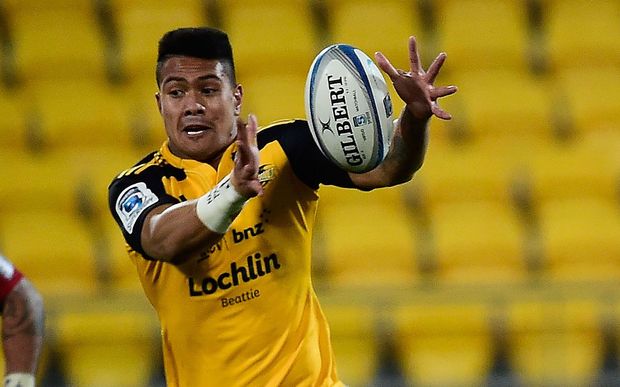 He says having missed the ITM Cup with his shoulder, he's even more excited to get back out there and get stuck into some training with the boys."

Goodes says his decision to stay with the Hurricanes boiled down to a couple of key factors..... he's proud to be a Hurricane... he loves playing alongside his mates, and loves going to work every day with a great bunch of guys. 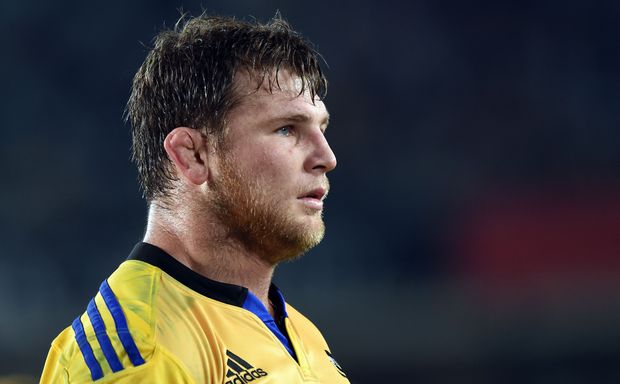 Hurricanes coach Chris Boyd sung the praises of all three players, and is looking forward to seeing them come out the other side of injury, hungry for game time.