The American football player Jonathan Dwyer of the Arizona Cardinals has been arrested on suspicion of domestic violence. 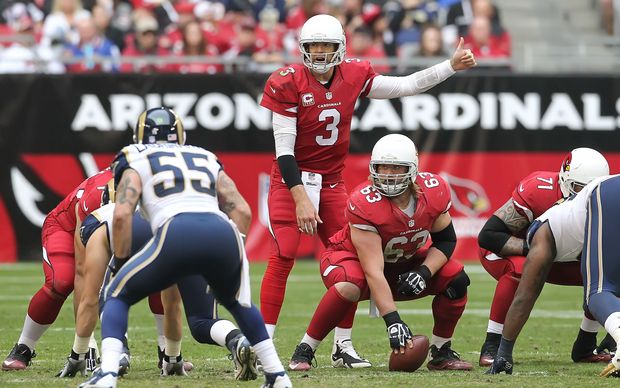 The 25-year-old running back, facing charges of aggravated assault and preventing someone from calling 911, has been suspended from the team.

The charges are from two altercations at his home in July involving a woman and an 18-month-old child.

Earlier this month Baltimore Ravens running back Ray Rice was suspended indefinitely after a video emerged of him knocking out his then-fiancee.

Critics have been calling on NFL Commissioner Roger Goodell to step down after Rice initially received just a two-game ban for his assault.

Earlier this week the league announced it is hiring four women as advisers on domestic violence.

The Radisson hotel chain says it is suspending its sponsorship of the NFL American football team, the Minnesota Vikings.

It comes after one of the team's players, Adrian Peterson, was charged with child abuse in Texas after hitting his son with part of a branch.

The hotel company says Radisson is suspending its limited sponsorship of the Minnesota Vikings while they evaluate the facts and circumstances.

It says it takes this matter very seriously, particularly in light of our long-standing commitment to the protection of children. 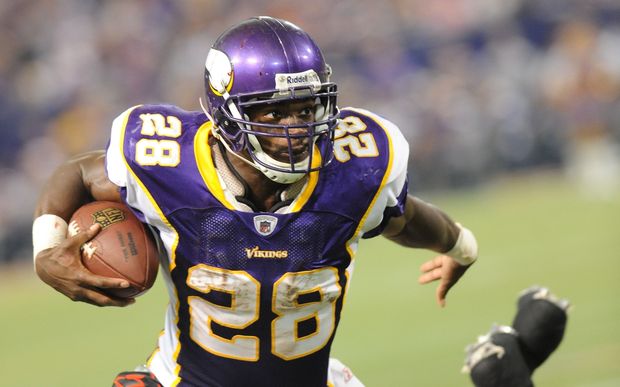 The NFL has been under scrutiny this season for its handling of another star, Baltimore Ravens running back Ray Rice, who was indefinitely suspended after the release of a video showing him knocking out his then-fiancee, who he since married. Rice is expected to appeal that suspension. 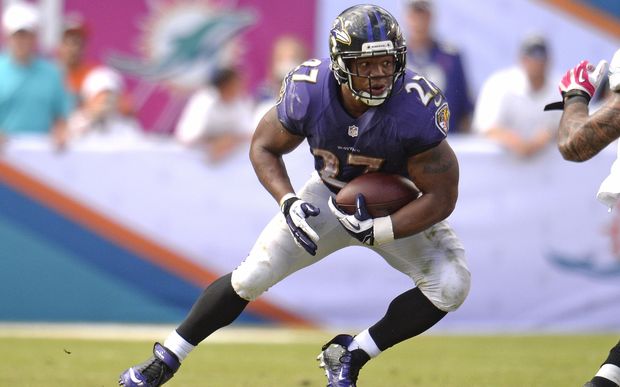 Two other players involved in domestic violence cases are under the league's microscope, Greg Hardy of the Carolina Panthers and Ray McDonald of the San Francisco 49ers.

A Pro Bowl defensive end, Hardy was convicted of domestic violence charges during the summer but has appealed and is awaiting a jury trial. McDonald was arrested August 31 in San Jose, California, on suspicion of felony domestic violence for allegedly beating up his pregnant fiancee.

Hardy was held out of their last game, a 24-7 victory over Detroit, while McDonald played in the 49ers' 28-20 loss to Chicago.

In response to the domestic abuse cases, the NFL has announced it has hired advisers and counselors to help the league combat the issue.