North Queensland Cowboys rugby league forward Tariq Sims' season could be over after being hit with a grade three shoulder charge by the judiciary - a sanction that carries at least a five-match NRL ban. 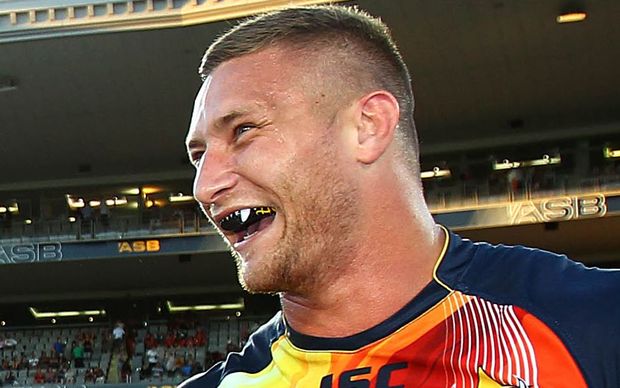 Manly forward Anthony Watmough could be ruled out of the Sea Eagles' semi-final clash with the Bulldogs, after being hit with a grade one dangerous throw.

Sydney Roosters and Kiwis forward Jared Waerea-Hargreaves escaped a charge over a high tackle on Brent Kite in the Premiers' loss to Penrith and will be free to play in Friday's match against the Cowboys.

Sims has signed with Newcastle for next season.