The Wallabies' loose forward Wycliff Palu has been ruled out of Australia's final Rugby Championship matches against South Africa and Argentina while he conitnues his recovery from a head knock. 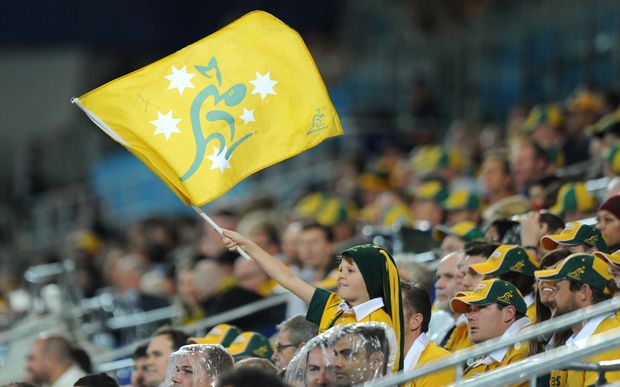 The 32-year-old number eight was rested for Australia's win over Argentina last weekend after being injured during the Wallabies win over the Springboks the week before.

The Wallabies will also travel to South Africa without hooker Tatafu Polota-Nau who returned for the game against Argentina after a long layoff with a knee injury, only to injure an ankle during the match.

Winger Peter Betham is also in doubt for the rest of the season after aggravating a foot injury against the Pumas, though utility back Adam Ashley-Cooper is likely to be fit to play after resting with a neck injury.

The Wallabies have vowed to win back the fans after drawing their lowest home Test crowd this century to Saturday's 32-25 defeat of Argentina.

Only 14,281 patrons turned out at Cbus Super Stadium on the Gold Coast to watch Australia survive a late Argentine onslaught.

There were six tries and plenty of attacking rugby from a hot-and-cold Wallabies outfit but the code is paying the price for a lack of Test success, and some dour play, in the past decade.

Australia coach Ewen McKenzie says has attempted to shape an attractive, attack-oriented style since taking over from Robbie Deans but his side is still struggling to captivate the public.

Crowds in all rugby venues in Australia have dropped markedly over the past three years, with numbers only spiking for last year's British and Irish Lions series.

Tests this year in Brisbane, Melbourne and Perth were also well down in a worrying sign for the cash-strapped Australian Rugby Union.

Despite having 80 percent of possession in the first half, and playing 78 percent of that time in Pumas territory, Australia scored only one try before the break. 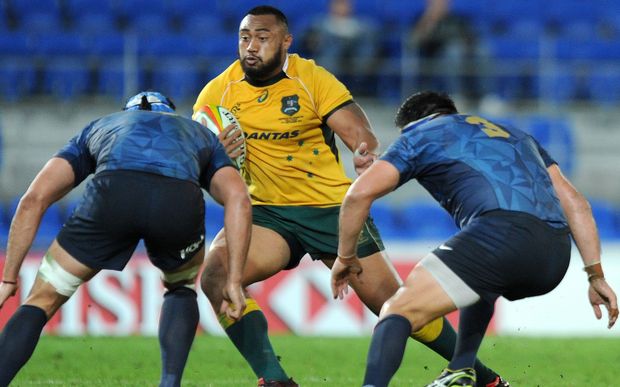 They also squandered a 29-13 lead with 20 minutes left, to face a menacing Argentine scrum on their line in the last minute.

The Wallabies were then let off the hook when the Pumas pack engaged too early.