The Crusaders midfield back Ryan Crotty won't be available for the All Blacks' next match in the Rugby Championship against Argentina in La Plata. 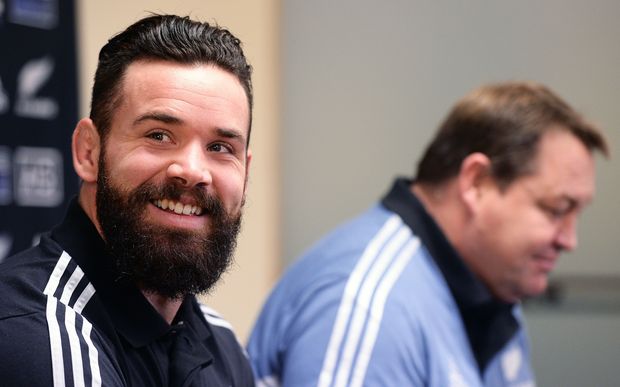 Crusaders and All Blacks back Ryan Crotty. Photo: PHOTOSPORT

All Blacks coach Steve Hansen has named his 30-man squad for their last 2 Championship matches against Argentina and then South Africa in Johannesburg.

Crotty, who is recovering from a cheek fracture will return to rugby via Canterbury in the ITM Cup next week before joining the All Blacks in South Africa.

With Ma'a Nonu out with a broken arm, it means either Melakai Fekitoa, Ben Smith or Charles Piutau are the contenders to start at second five against Argentina.

Locks Dominic Bird and Patrick Tuipulotu, together with first five-eighth Daniel Carter, will also have a graduated return to rugby with their ITM Cup teams over the coming weeks.

Hooker Dane Coles will return to New Zealand after the Argentina Test for the pending birth of his first child.

The All Blacks leave for Argentina on Saturday afternoon.