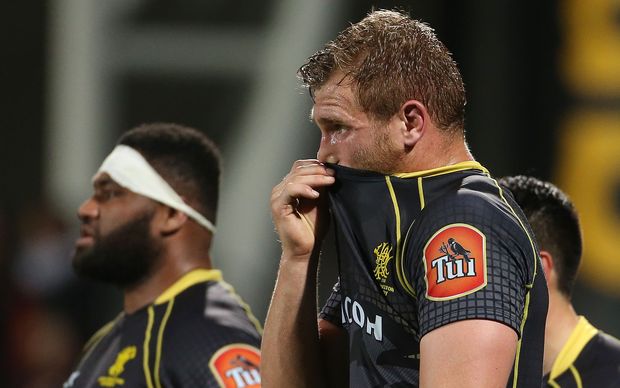 Canterbury ran in seven tries to two and led 15-0 at half-time, with former All Black Tom Taylor dotting down twice and kicking four conversions and a penalty.

North Harbour finally won a game, ending Manawatu's dominating run with a 24-13 victory in their Championship clash in Auckland.

Harbour only led 11-10 at the break but scored two tries to one.