First five Dan Carter might not play any part in the remainder of the Rugby Championship as he recovers from a broken leg. 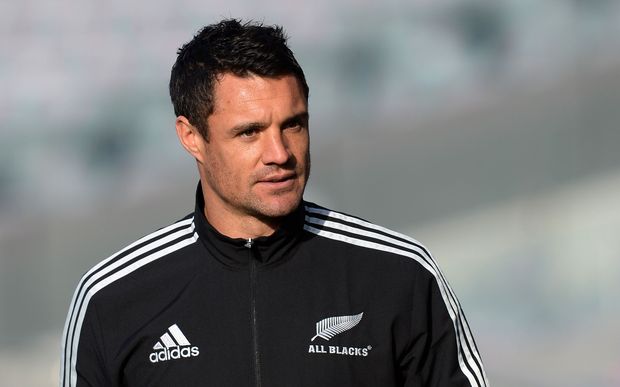 The 32-year-old, who hasn't played for the All Blacks since last November, had a sabbatical from all rugby for the first six months of this year then broke his leg against the New South Wales Waratahs in the Super Rugby final.

The All Blacks had hoped to have Carter back for their final two matches in the southern hemisphere's Rugby Championship, away to Argentina and South Africa, but assistant coach Ian Foster says he may not be ready.

Foster says Carter's back running and has had some minor contact work, but the main issue is how they inttegrate him back into rugby, whether it is in the ITM Cup or with the All Blacks.