Wellington's woeful rugby season continues after the Lions blew a 24-point half-time lead over Auckland to go down by one point at Eden Park.

Having lost their first three matches of the season, Wellington scored three tries in the first half to Tu Umaga-Marshall, Shaun Treeby and Curtis Ambrose. 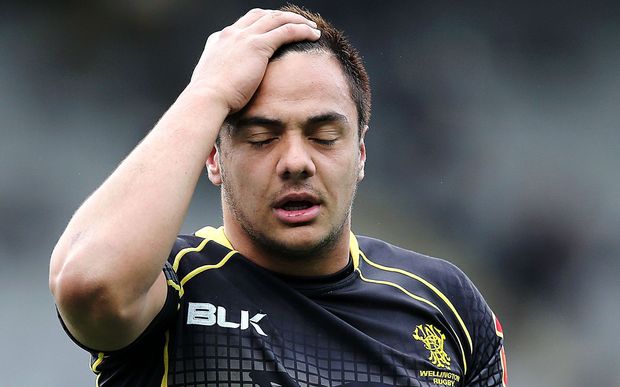 Shortly after the break, Auckland's Blake Gibson crossed the line before the Wellington captain Brad Shields was sin-binned in the 71st minute.

With a one man advantage Auckland scored two more tries in the dying minutes through Simon Hickey and Vince Aso to snatch the victory 31-30.

In the curtain raiser, the Wellington women's rugby team were worse than the men, losing 48-3 to the Auckland Storm.

Southland's John Hardie opened the scoring with a try before Taranaki's Jamieson Gibson-Park responded with a five pointer.

Blade Thompson then scored a brace for the home side before Hardie crossed for his second.

Taranaki started the second half ahead 19-14 and crossed thrice more through Iopu Iopu Aso, Seta Tamanivalu and James Broadhurst.