A year after winning the elite Burghley Horse Trials, only to be stripped of the title after his horse failed a drugs test, the New Zealand rider Jock Paget leads the event again in England. 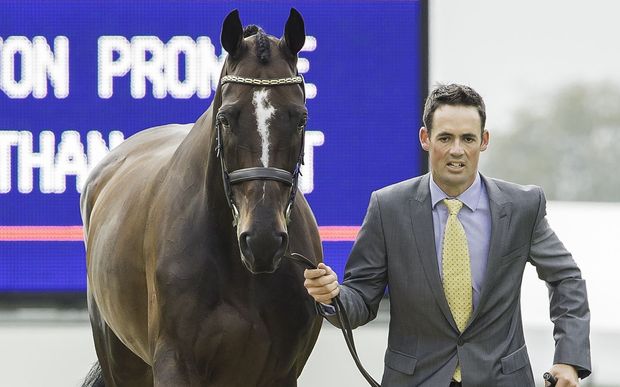 New Zealand rider Jock Paget holds the slimmest of leads heading into the cross country phase at the elite Burghley Horse Trials in the United Kingdom. 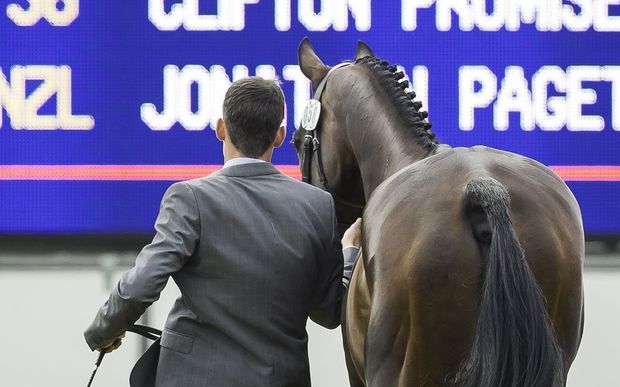 Paget leads the 64-strong field on 38.8 penalty points after an outstanding dressage test aboard Clifton Promise, with Britain's William Fox-Pitt just behind him on 39.5 points on Bay My Hero.

Defending champion Andrew Nicholson and Avebury are fourth on 40.5.

But with just two penalty points separating the top five, it is still anyone's title.