The New Zealand under-20 football side have been narrowly beaten by Chile in their four nations match in Doha, delivering a much-improved performance from their first game. 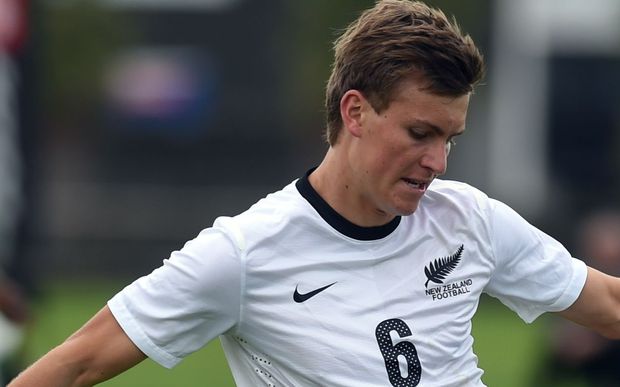 After going down 4-0 to Qatar in their opener, the Junior All Whites put in a much improved performance, with a 55th minute volley for Chile all that separated the two sides.

Substitute Andre de Jong had the best chance for the Junior All Whites as his curling effort was clawed away by the Chile 'keeper in the final quarter of the match with Bazeley saying the side now need to find a way of shortening the time it takes to match the level of top opposition once the whistle blows.

The Junior All Whites' next match is against Morocco on Sunday at 5am (NZ time).