The Argentina rugby coach Daniel Hourcade has made just two changes to the starting side that almost clinched their first Rugby championship win against South Africa for their clash with the All Blacks in Napier on Saturday night.

Number eight Leonardo Senatore has come into the side for injured blindside flanker Pablo Matera, who suffered a partial dislocation of his shoulder in the 33-31 loss to the Springboks at Salta. 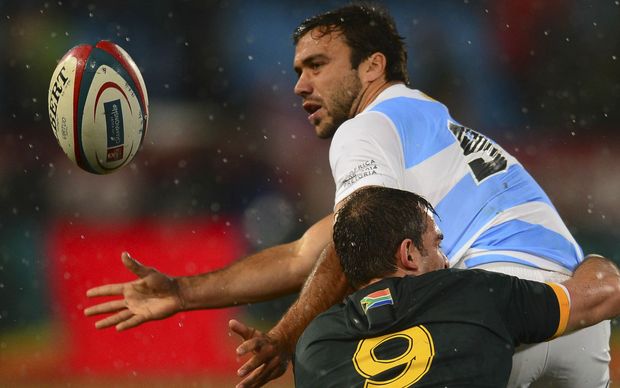 Montero's absence, for at least next week's match against the Wallabies as well, and Senatore's elevation forced a shakeup in the loose forwards with Juan Martin Fernandez Lobbe switching to the number six jersey and Juan Manuel Leguizamon moving to openside flanker.

Horacio Agulla has also been named on the wing to replace the giant Manuel Montero, who scored a try against the Springboks. 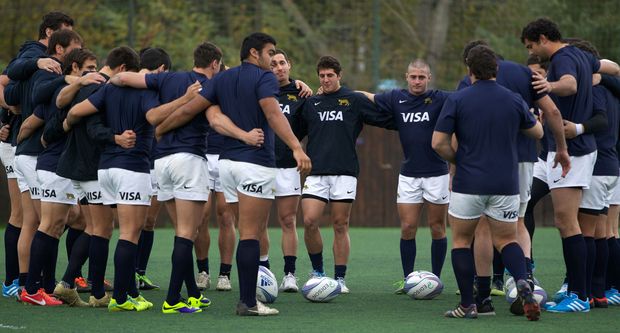