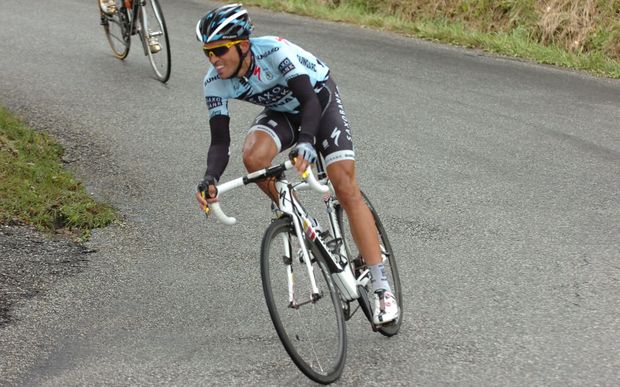 Contador was gifted the overall lead when the tour favourite, Colombia's Nairo Quintana crashed after a dozen kilometres and lost more than three minutes to the Spaniard.

Quintana's teammate Alejandro Valverde moved into second place overall, 27 seconds behind Contador, and another Colombian Rigoberto Uran is 59 seconds down on the leader.

New Zealand's Jesse Sergent was 9th on the stage.... a minute 13 behind Martin. 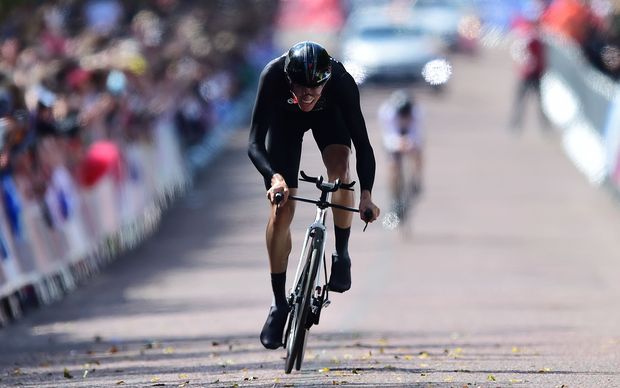 Sergent says it was a tough day on up and down roads which he described as bad and also had to contend with strong winds.

He is one of 4 New Zealand riders on the tour.. the others are Greg Henderson, George Bennett and Sam Bewley.