South Sydney's Kiwi league hooker Issac Luke is free to play in the final round NRL match against the Sydney Roosters after being found not guilty of a grade one dangerous contact charge. 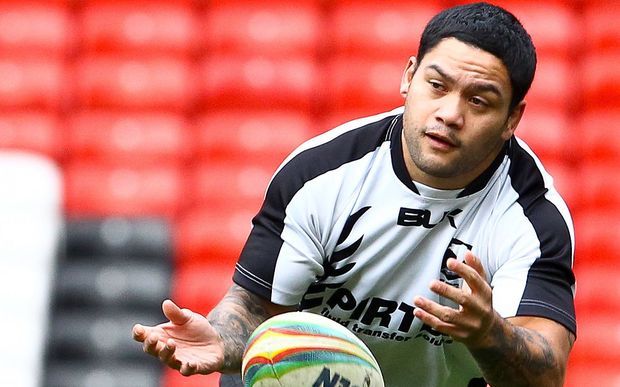 Luke said in evidence that he felt "helpless" in the tackle of the Canterbury hooker Michael Ennis last Thursday, explaining that he kicked out at Ennis because he feared for his safety as his neck was under pressre and he had difficulty breathing.

The panel deliberated for just seven minutes before returning the not guilty verdict.

Meanwhile the Brisbane Broncos veteran forward Sam Thaiday will miss Friday's crucial final round match with Melbourne after being found guilty last night of a grade one dangerous contact charge at the NRL judiciary. 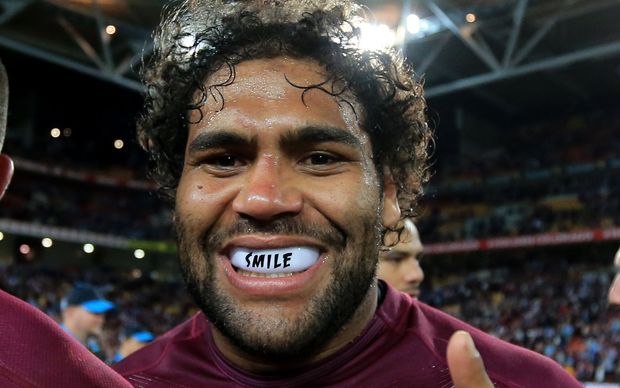 Eighth-placed Brisbane need to win the match to be assured of a finals berth and now have to do so without one of their premier forwards.