The Australian cricketers have bounced back from their loss to Zimbabwe to beat South Africa by 62 runs in their latest match at the triangular one-day series in Harare. 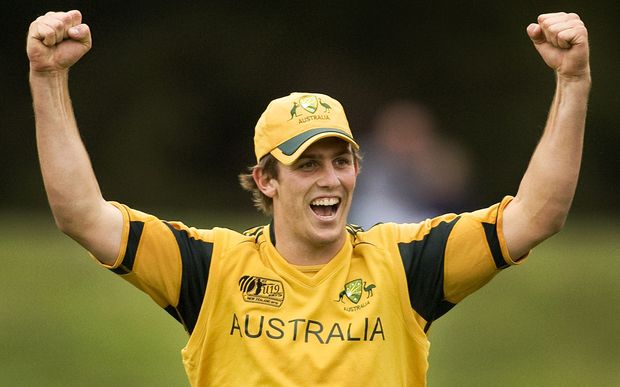 Mitchell Marsh hit an unbeaten 86 off 51 balls, including seven sixes and three in a row off fast bowler Dale Steyn, to take his side to 282 for seven in 50 overs.

South Africa were then bowled out for 220 in 44 overs despite 126 from Faf du Plessis who scored his second consecutive century against Australia.

Australia's win came after an embarrassing defeat on Sunday to hosts Zimbabwe and a seven-wicket loss to South Africa last week.

They also picked up a bonus point for their victory, ensuring them a place in this weekend's final, when they will play the winner of South Africa's match against Zimbabwe tonight.

Standin captain George Bailey says they lost wickets at key times but Mitch helped set a competitive total on that wicket, one they could look to defend.

The Indian cricketers have an unbeatable 3-nil lead in their one day series after thrashing England in game four in Birmingham. 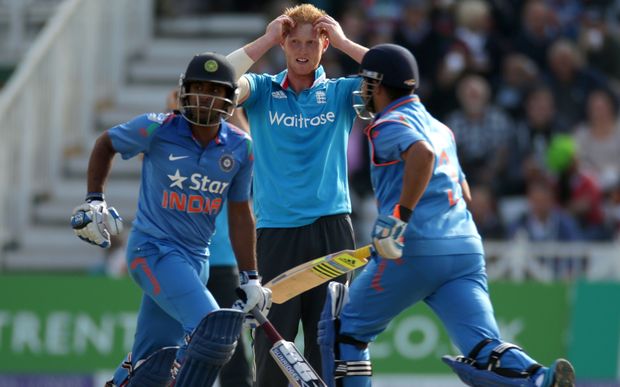 The world champions dismissed England for just 206, then cruised to victory with more than 19 overs to spare, losing only one wicket.

The 5th and final match is at Headingley in Leeds on Friday night.

The New Zealand A cricketers have drawn with Surrey in their last match on their tour of Britain.

Surrey was bowled out for 364 in their second innings on the final day at The Oval, leaving the tourists a target of 255.

The New Zealanders finished on 136 for 6 with BJ Watling unbeaten on 55. 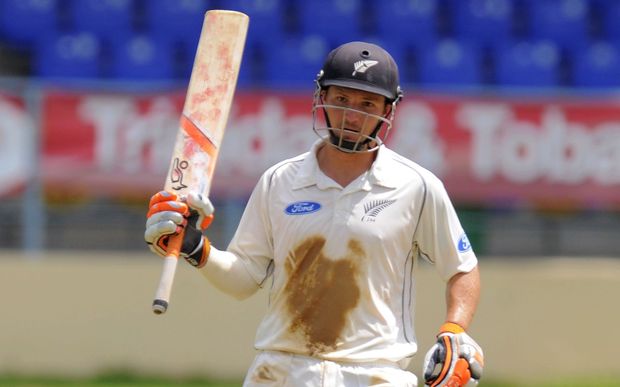 It was a successful tour for New Zealand A, who won their tri-series against England and Sri Lanka.