One of New Zealand's greatest triathletes, Erin Baker, is among the first inductees into the sport's international Hall of Fame.

Seven triathletes including Baker were named at the ceremony in Edmonton to mark the International Triathlon Union's 25th anniversary.

The ITU unveiled a 25-strong shortlist in July, which included 10 Australians and a four-strong selection committee then named the initial inductees.

Among her achievements Baker won the world triathlon champs in 1989 and was also a two time winner of the Ironman world champs. 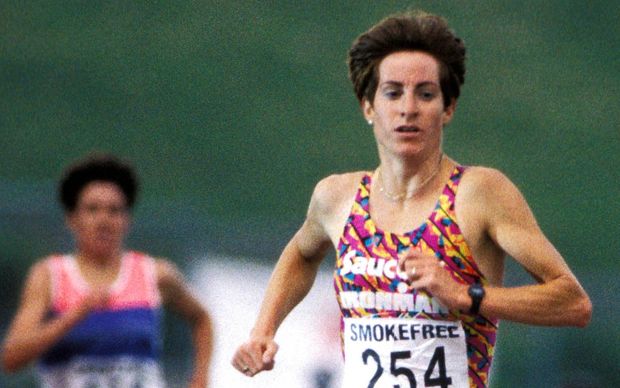 She was limited in competing in the United States because of a criminal conviction she received while protesting against the 1981 Springbok rugby tour of New Zealand.

Baker was also outspoken over prizes for the Hawaii Ironman where the winner of the men's division received a car and the women's winner nothing.

She finished her triathlon career in 1994 with a record of 104 wins from 121 triathlons entered and was named triathlete of the decade by American magazine Triathlete.