Arsenal have missed the chance to move up to third in the English Premier League football standings after they were held to a 1-1 draw at promoted Leicester City. 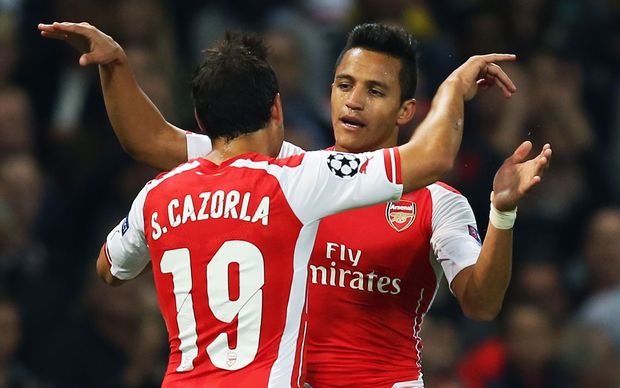 Alexis Sanchez opened the scoring with his first Premier League goal but Arsenal were pegged back within two minutes by Leicester's record signing Leonardo Ulloa.

The visitors dominated for long spells but appeared to miss the presence of last season's top scorer Oliver Giroud, who faces up to four months on the sidelines with a broken leg.

Arsenal sit seventh in the standings while Leicester, in 15th, remain winless but have performed well in their three games since returning to the Premier League.

The All Whites striker Chris Wood was on the bench for Leicester but didn't get on during the match. 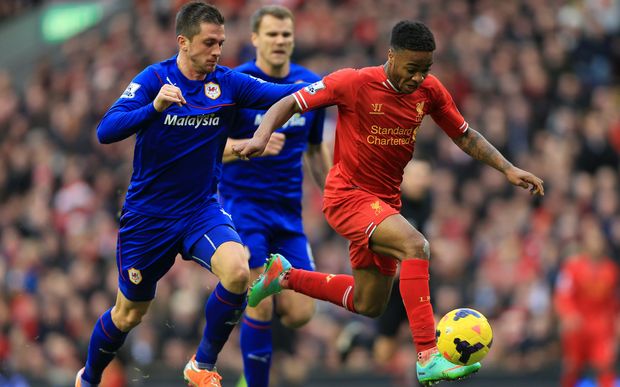 Goals from Raheem Sterling, Steven Gerrard and Alberto Moreno moved them up to fifth.

The Italian striker Mario Balotelli made his debut for Liverpool after the former Manchester City player transferred from AC Milan.

Aston Villa maintained their unbeaten start to the season with a 2-1 victory over Hull City at Villa Park, which moves them up to third.