The New Zealand boxer Shane Cameron will make a comeback against the heavyweight Kali Meehan in November. 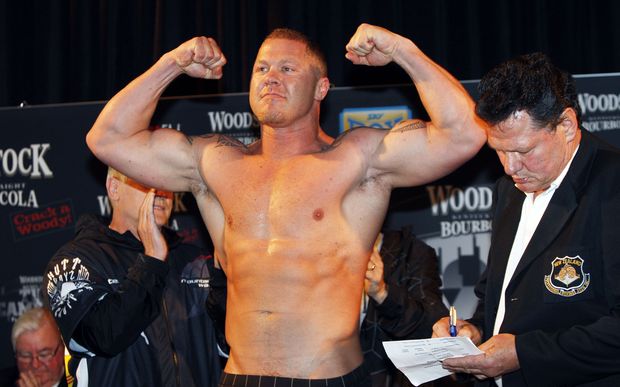 Shane Cameron weighs in before his loss to David Tua. Photo: PHOTOSPORT

The pair will fight for the WBA Oceania heavyweight title at the North Shore Events Centre on November 22 as the main event for the second Super 8 tournament.

Cameron hasn't fought since his shock loss to Brian Minto in December and says he has a point to prove against the 44-year-old Australian-based New Zealander.

He says he wasn't fully prepared when he fought Minto and doesn't want that loss to be his legacy.

The 36-year-old says he won't make the same mistake again and he's determined to get his career back on track.