Tasman have held Auckland to a 16-16 draw at Eden Park, after Taranaki thumped Bay of Plenty 41-3 in New Plymouth. 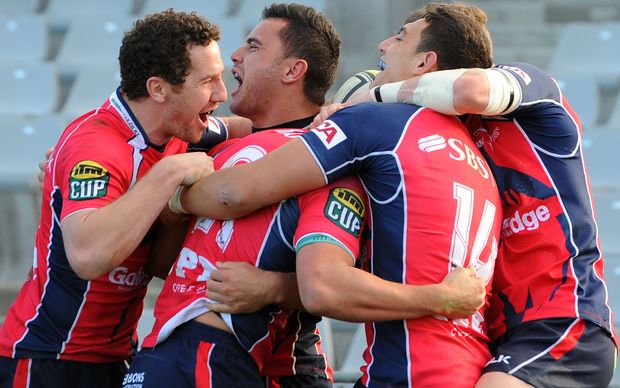 The Makos took a 10-3 lead into the break following a try to Quentin MacDonald.

The hooker simply fell over the line after fielding an atrocious kick from the Auckland All Black Steven Luatua, who was under pressure in goal.

Luatua made up for his indiscretion with a try in the second half giving the home side a 16-13 lead with 20 minutes to play.

Tasman's Marty Banks kicked a penalty in the 74th minute to level the scores and lift the Makos into third place in the Premiership.

In New Plymouth, Bay of Plenty barely fired a shot as the home side converted a 34-3 half time lead into a 41-3 drubbing.

On Saturday, Waikato continued North Harbour's misery in the national provincial rugby championship with a 22-16 win in the rain in Albany. 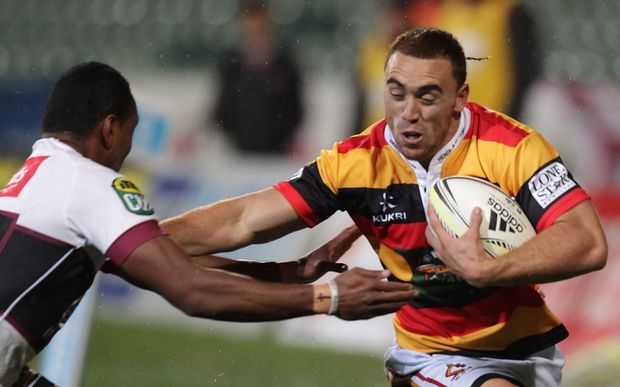 Each team scored a try a piece on a wet night, with the Waikato first five-eighth, Damian McKenzie, the only difference, kicking five penalties.

Earlier, Otago responded well to the news they'd be challenging for the Ranfurly Shield, toppling their closest rivals Southland 33-22 in Invercargill.

Otago got out to a 33-17 lead before holding off the Stags' fightback, shortly after Hawke's Bay took the Shield off Counties to set up an Otago challenge in two weeks' time.