Hawke's Bay have taken the Ranfurly Shield, ending Counties-Manukau's run with a thrilling 27-21 victory in their ITM Cup rugby clash in Pukekohe. 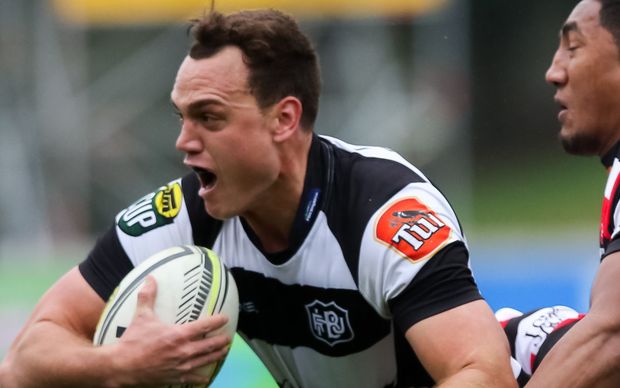 The Magpies started fast, with the captain, Brendon O'Connor scoring two tries from line-out drives to put them up 12-6.

Counties woes continued when a scintillating run off the back of a scrum from number eight Gareth Evans set up Chris Eaton for a try, allowing the visitors to take a 20-9 lead at half-time.

However Tana Umaga's mean looked reinvigorated to start the second half and produced a lineout drive of their own to score their first try through Onosa'i Auva'a.

But Hawke's Bay had the final say with Ryan Tongia finishing a well-worked backline move and their defence hanging on as Counties pushed desperately for a try in a tense finish.

The win gives the Magpies revenge after their six day Shield reign was unceremoniously ended by the Steelers in Napier last season.

They'll put it on the line against Otago in Napier in two weeks' time.