The New Zealand men's basketball team have a fully fit roster available for their World Cup opener against Turkey in Bilbao on Sunday. 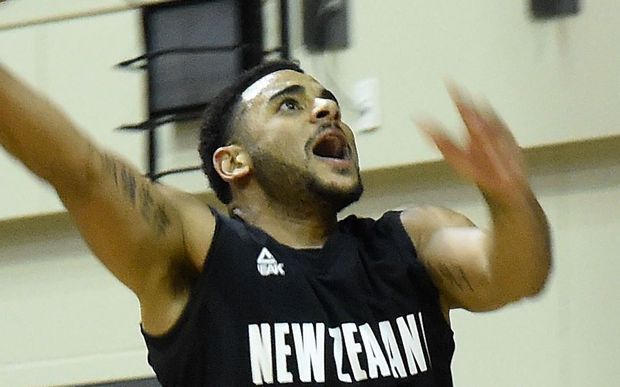 The guard Corey Webster missed the Tall Blacks' warm-up win over Serbia with an ankle injury, but is expected to suit up against the seventh-ranked Turks.

The coach Nenad Vucinic says after working with the team physiotherapist Webster completed a light training session then a full session the next day.

Vucinic says Webster's still in a little bit of pain but should be ready to go by Sunday.

Vucinic says the team has adjusted well since arriving in Spain and take plenty of confidence into the first game, following the win over the Serbians.