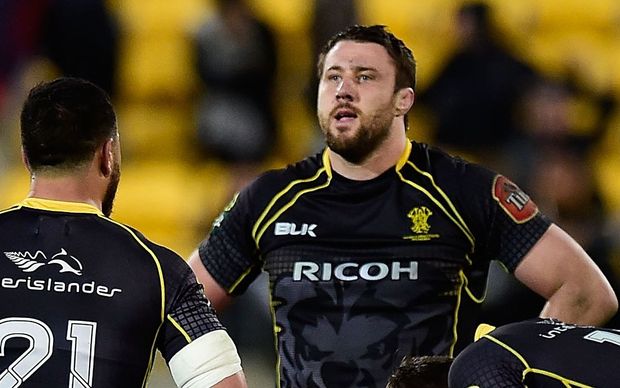 It's Manawatu's second victory from three games, and the win in the derby in the capital also earns the Turbos bragging rights over their Super Rugby partners.