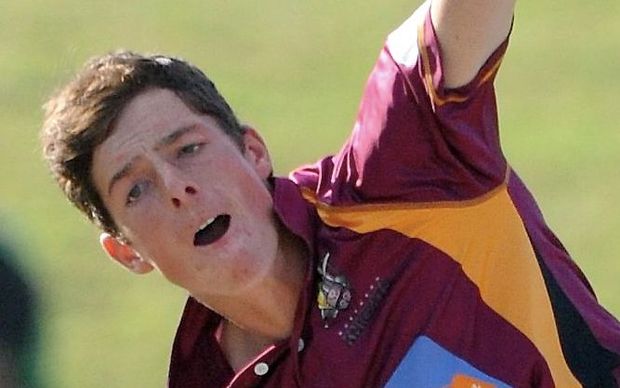 The Champions League Technical Committee have approved the Knights' request to replace Vettori, who was last week named in the official squad of 15 before a family health matter led the former New Zealand captain to unexpectedly withdraw.

The 22-year-old Santner stood out in the Knights' one day campaign last season, and scored his maiden first-class century in the Plunket Shield.

The Knights depart Monday for Bengaluru, where they will train and acclimatise for a week before representing New Zealand in their opening Champions League Qualifier against Southern Express in Raipur on 13 September.

The top two of four teams in the rapid-fire Qualifier progress to the Champions League main draw.