The former Highlanders coach Glenn Moore has been appointed assistant coach of the Blues for the next two Super Rugby seasons. 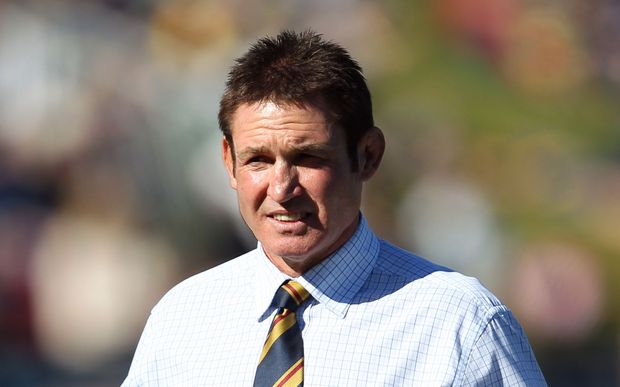 Moore will be responsible for the forwards and the contact area, and will join the Blues full-time at the conclusion of the Heartland Championship, where he is the current Mid Canterbury head coach.

He spent three years coaching the Highlanders between 2008 and 2010 during which time they failed to finish above ninth on the standings, and joined Mid-Canterbury last year, leading them to a title in his first season.

The Auckland-born Moore replaces Sir Graham Henry and partners head coach Sir John Kirwan and assistant coach Grant Doorey in the coaching team, with a back skills coach to be appointed in the coming weeks.

Kirwan says he's delighted to welcome Moore to the Blues, who he thinks will bring a hard edge to the forward pack.