The Warriors have dropped Feleti Mateo and made another change at centre for their must-win National Rugby League match against the Gold Coast Titans in Auckland on Sunday. 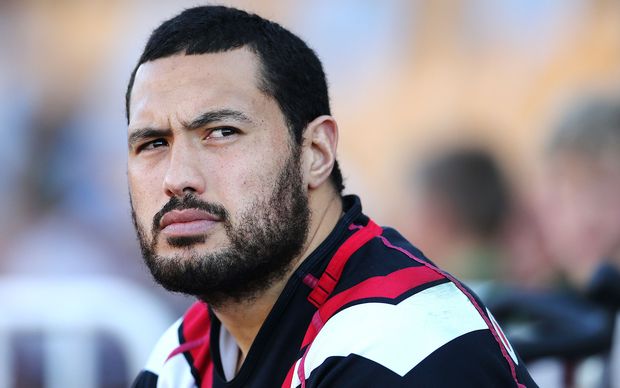 An injury to the wing David Fusitu'a has forced a reshuffle in the backline, with Ngani Laumape shifting out to the wing, bringing Dominique Peyroux into the first grade side for just the third time this season.

Peyroux becomes the 11th different player the Warriors have used as a starting centre or wing this season, with injuries and suspension hurting the side.

Mateo has been sent down to the New South Wales Cup side, with Sam Rapira coming back onto the interchange bench, while Sione Lousi replaces Sebastine Ikahihifo at lock.

After their embarrassing loss to the Roosters the Warriors areout of the top eight in 10th place, needing to beat the Titans and the Panthers next week to have any chance of making the finals.