The New Zealand basketball team have registered a confidence-boosting win over Serbia, but have picked up a worrying injury less than a week out from the start of the World Cup in Spain. 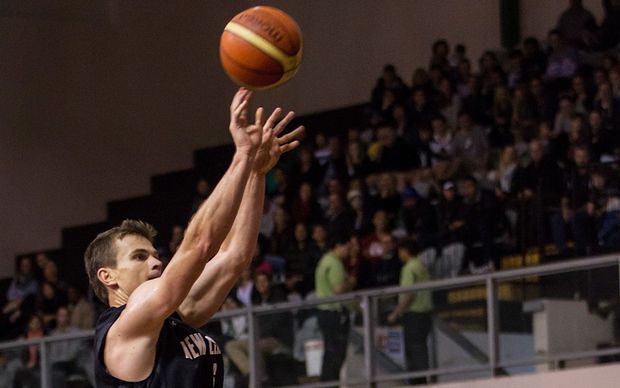 Five three pointers and 29 points for Kirk Penney led the Tall Blacks to a 102-96 victory over the 11th-ranked Serbians and capped their warm-up schedule before their opening group match against Turkey in Bilbao on Sunday.

However, the talented shooting guard Corey Webster is racing to be fit for that game after sitting out this morning's encounter with a sprained ankle.

The coach Nenad Vucinic says the injury will keep Webster off the court for the next few days but he remains hopeful he'll be ready to suit up against Turkey.

Vucinic is especially pleased with the win coming against his country of birth, a genuine European powerhouse after close losses against Lithuania and Slovenia.

New Zealand took control of the game in the second quarter and made the most of a vintage performance from Penney, whose scoring was complemented by six assists and three rebounds.

Mika Vukona was also a standout scoring an efficient 22 points on 13 shots, while Tai Webster made up for the absence of his brother with 21 points.

The Tall Blacks now travel to Spain to complete their preparations before the tournament tips off on Sunday.