The New Zealand tennis player Marina Erakovic and her partner have been beaten in the doubles final of the New Haven WTA tournament in Connecticut. 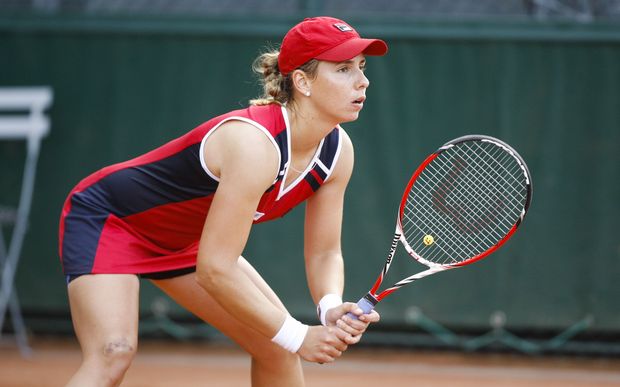 Erakovic and Arantxa Parra Santonja of Spain were beaten in a tie-break by Andreja Klepac of Slovenia and Silvia Soler-Espinosa of Spain.

However it's a good warm-up for the pair ahead of this week's US Open in New York.

The doubles draw is yet to be finalised for Flushing Meadows, while Erakovic has drawn 20th seed Svetlana Kuznetsova of Russia in the first round of singles.