Five yachting syndicates including Team New Zealand have been confirmed as challengers for the next America's Cup after they met the deadline to lodge their intention to compete for sport's oldest trophy. 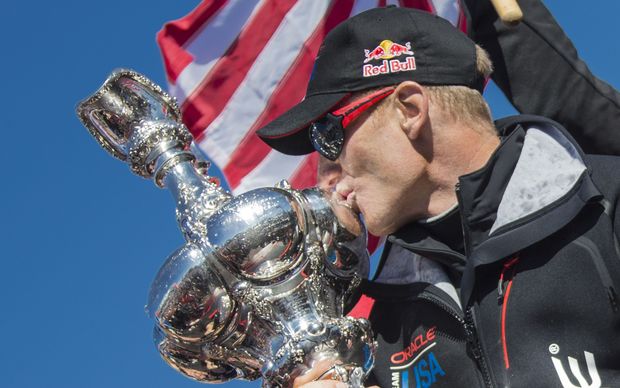 Teams from Britain, Sweden, France, Italy and New Zealand will compete against each other before they face software billionaire Larry Ellison's holders Oracle Team USA at the next event, which will be held in 2017 in either San Diego or Bermuda.

The 35th America's Cup format has changed from previous years where syndicates gathered in one venue to race each other before the winner of that regatta went on to face the holders.

Instead the next event will consist of races in an America's Cup World Series in venues around the world, before it narrows to the 2017 America's Cup when the top challenger will meet Oracle.

Instead of the massive AC72 foiling catamarans used for last year's event, smaller AC62 yachts will be used in the next regatta.

Teams will race the even smaller AC45 yachts in the America's Cup World Series.

New Zealand's challenge, which had been partially funded by the Government, had been in jeopardy earlier this year with uncertainty over sponsorship and the format and location of the competition.

They confirmed shortly before the deadline, however, that they would challenge for the Cup.

Ainslie was widely credited with turning around Oracle's defence last year when he moved onto the boat as tactician before he left the team to set up the British challenge.