Unwanted by the Southern Steel, the Silver Ferns shooter Jodi Brown will join the Central Pulse for next year's trans-Tasman netball competition, the ANZ championship.

Having played the past three seasons with the Steel, the franchise opted last month not to renew the 33-year-old's contract, saying they were going in a new direction.

Brown has also previously played for the Waikato Bay of Plenty Magic and the Canterbury Tactix.

She had plenty of court time at the Glasgow Commonwealth Games, where the Silver Ferns won silver, after leading shooters Maria Tutaia and Cathrine Latu missed much of the tournament through injury. 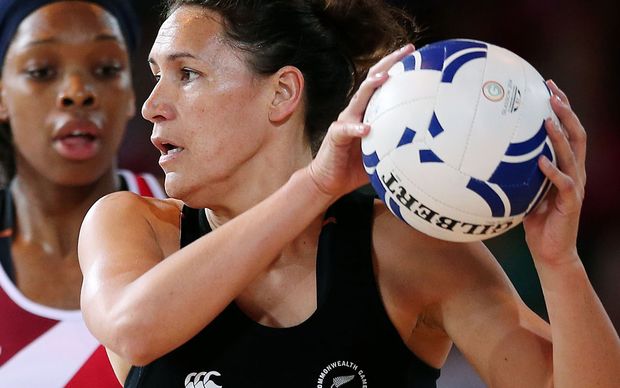 Fellow Silver Ferns Joline Henry has also confirmed she will return for a fourth season with the franchise.

The Pulse have also signed midcourter Hannah Poff. The 23-year old midcourter left the Canterbury Tactix in 2011 to concentrate on playing rugby but has now returned to the sport and completes the franchises's roster for 2015.

The Northern Mystics have filled their last two places for the 2015 season.

Elsa Brown and Katherine Coffin have joined the franchise.

Coffin, a wing defence, joins after a season with the Magic and will provide additional cover after Anna Harrison's recent announcement that she will be taking a year out of netball as she's pregnant with her second baby.