The Spanish football giants Barcelona say they'll be appealing to sport's highest court about FIFA's refusal to overturn a transfer ban, a decision the club describes as an affront to their youth training academy. 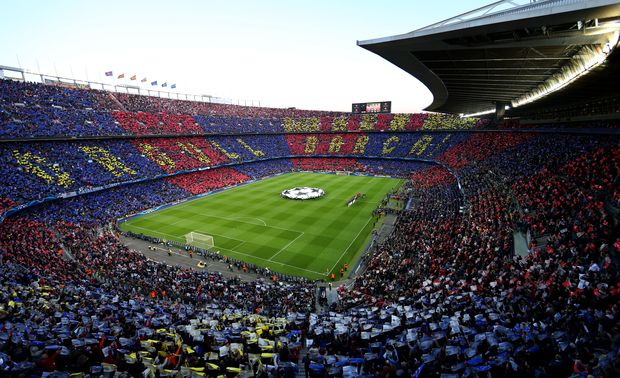 Barcelona will be taking their case to the Court of Arbitration for Sport, contesting FIFA's decision to maintain a suspension on transfers as a penalty for breaking the rules on transfers of minors, fiercely defending the ideals of their renowned youth academy.

FIFA has decided the Catalan club will be banned from the national and international market for two consecutive transfer windows, starting in January.

FIFA applied the sanction in April, after ruling Barcelona and the Spanish Football Association had failed to respect regulations governing the international transfer of players aged under 18 to the club, and their participation in national competitions.