World tennis number one and two-time defending US Open champion Serena Williams has been named the top seed in the women's singles for this year's tournament which starts next week. 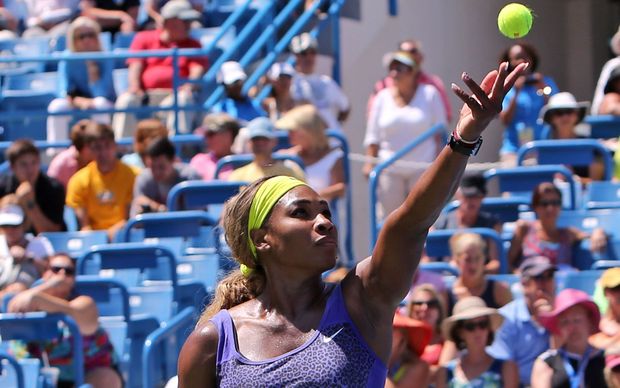 This is the third time that Williams has been the number one seed at the US Open. She won the title on both prior occasions (2002 and 2013).

Romanian Simona Halep, the 2014 French Open finalist and Wimbledon semi-finalist is the number two seed, followed by Petra Kvitova of the Czech Republic, who won her second Wimbledon title this year.

Agnieszka Radwanska, of Poland is seeded fourth and reigning French Open and 2006 US Open champion Maria Sharapova is fifth seed.

Victoria Azarenka, of Belarus, who has reached the US Open women's final each of the last two years, is seeded No. 16.