The New Zealand men's basketball squad has been cut to 12 for the upcoming World Cup in Spain, with Nick Horvath and Tai Wynyard the players to miss out. 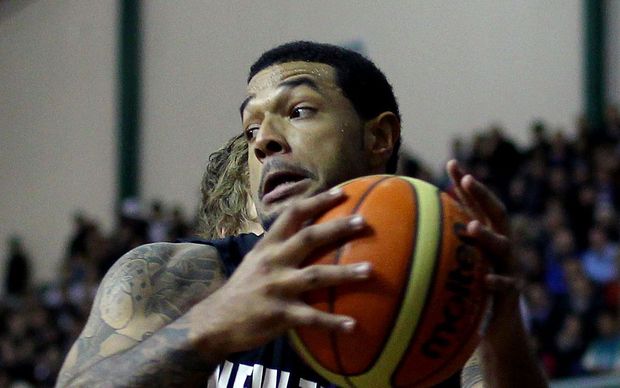 The duo won't go to Serbia for the Tall Blacks final warm up games before the squad heads and to Spain for the tournament itself, which starts at the end of the month.

Horvath, who's had an impressive career in the Australian NBL and with the New Zealand side, was fighting Casey Frank for the one naturalized player spot allowed by FIBA on the roster.

Wynyard by contrast this year made history by becoming the youngest ever Tall Black at just 16 years of age and has a long career full of opportunities stretching out ahead of him.

Vucinic says the decision was both easy and difficult for very different reasons.

He says Tai Wynyard is part of the future of the Tall Blacks but at just 16 years old, he is just not ready yet.

The Tall Blacks are drawn in Group C at the FIBA World Cup alongside Turkey, Dominican Republic, USA, Ukraine, and Finland.

Game one against Turkey is on August 30th in Bilbao.

The Tall Blacks were beaten 95-65 by Greece in their latest warmup match.

The Tall Blacks trailed by just two points at half-time, down 48-50 against the European powerhouses.

However they were unable to stay in touch in the second half, losing rhythm on offense as they struggled to halt the Greek onslaught.

The Tall Blacks now head to Serbia for two more warm-up games before travelling to Spain for the World Cup, which starts in 11 days.