The 14-year-old New Zealander Bobbi Gichard, the youngest swimmer in the field, has missed out on victory by the narrowest of margins at the Youth Olympic Games in China. 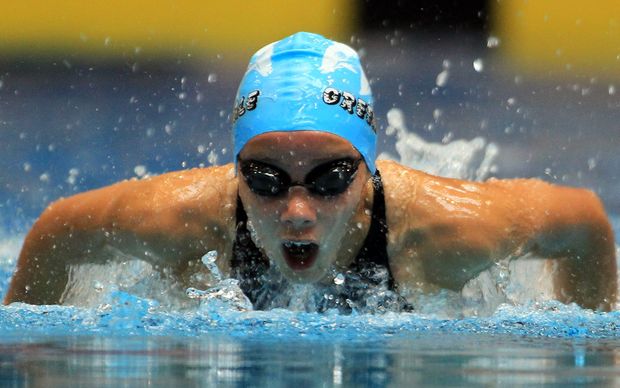 The Hawkes Bay swimmer claimed the bronze medal in the women's 100m backstroke, just 3/100ths of a second behind the winner Clara Smiddy after the American ran down the Gichard and silver medallist Britain's Jessica Fullalove in the last stroke.

The bronze is New Zealand's first medal in the pool in Nanjing.

Gichard, took it to her more senior opponents to lead going through the 50m turn in 29.63s.

She still led until the final five metres before the British swimmer and then the American out-touched the teenager in a brilliant race.

Her time of 1:01.25 set a new national age group record for 14-year-olds and is the fastest time set by any New Zealand age group swimmer up to the limit of 18 years.

"I can't stress enough how impressive that performance was for a 14 year old against 18 year olds."

"Not only that, but she was the youngest in the field and she took the race to them. It was mighty impressive." 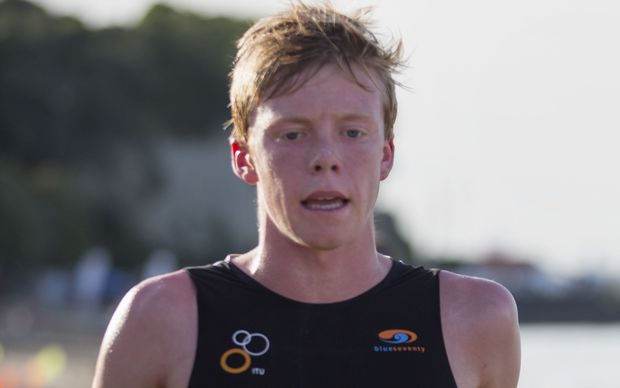 The 16-year-old was credited with the same time as Great Britain's Ben Dijkstra, with the Briton adjudged to have won the event.

Hoy's medal is the first for New Zealand at these Games.

Hoy was consistent throughout the race, emerging from the 750m swim in 6th place.

The rain started to come down in Nanjing and the group bunched on the bike. Hoy attempted to surge away from the group a number of times in the 20km cycle leg, but eventually settled in to riding with the group to conserve energy.

Hoy says the move paid off in the 5km run backing himself in a sprint finish for the medals because of his track background.

Eventual winner, Ben Dijkstra, kept pace with Hoy and the surged away from the rest of the field coming in to the final 250 metres.

Both crossed the line in 54min 43seconds.