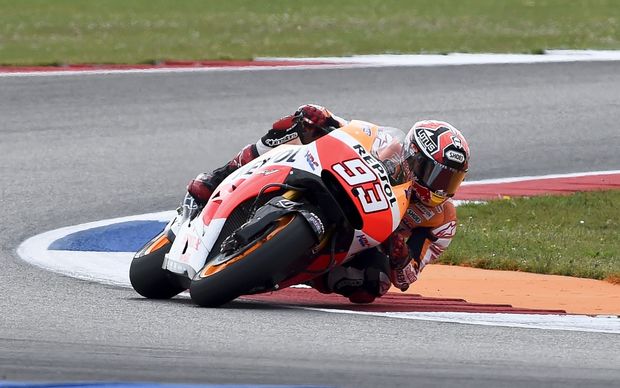 Marquez was bidding to become the first premier class rider ever to win the 11 opening races of a season.

21 year old Marquez still leads the championship by 77 points from Pedrosa with another 13 points back to third placed Rossi.