The New Zealand cyclist Greg Henderson has been named to ride for his Belgian Lotto-Belisol team in the final grand tour of the year the Vuelta a Espana later this month. 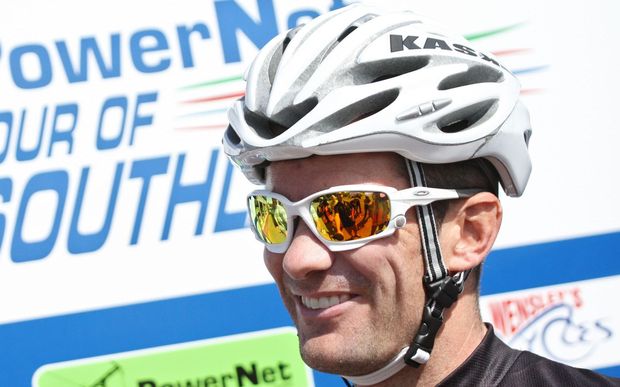 He crashed and withdrew from the Tour de France last month before competing at the Commonwealth Games.

The Vuelta starts with a team time trial in Jerez de la Frontera on August 23rd.

Jesse Sergent has been named in the US Trek factory team for the tour, while Sam Bewley will ride for Australian team Orica-GreenEdge.