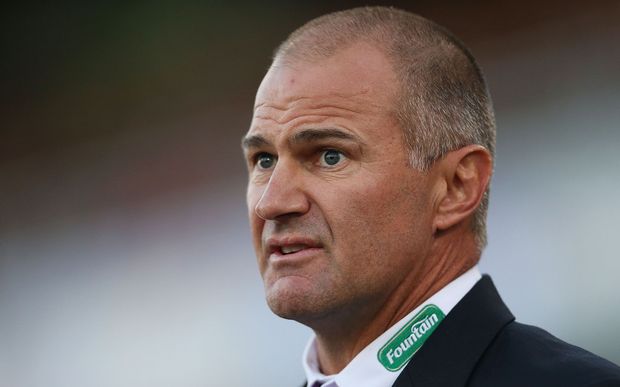 The Canterbury Bulldogs have reversed their slumping National Rugby League form to beat bitter rivals the Parramatta Eels 18-16, albeit in controversial circumstances in their clash in Sydney.

Parramatta are furious at losing the game, after a try two minutes from full-time was ruled out on a technicality, when an 11-year-old ballboy threw the ball straight to the Eels winger Vai Toutai for a quick restart - instead of putting the ball on the sideline as required, after a 40-20 kick from Chris Sandow.

With four straight defeats, the Bulldogs had toppled from top of the ladder to eighth spot.

The Eels had a great chance to score late on when Sandow found touch with a 40-20 then seemingly scored, but his touchdown from the quick tap restart was disallowed.

After the play was called back, the Bulldogs held firm to move up to fifth spot on the ladder, while the Eels stay just outside the top-eight playoff places.

Although the decision was, strictly speaking, correct, Arthur says it was wrong that such a big moment in the game should be decided by a ruling he claimed was flawed, and it's a stupid rule.

Arthur says he doesn't know how many times he's seen players running down and getting the ballboy to throw it in and it's play on.

The defeat's a huge blow to the Eels' finals hopes with high-flying Manly their next opponents before finishing their campaign with trips to Newcastle and Canberra.