Frenchman Jo-Wilfried Tsonga has crashed back down to earth in his opening match at the Cincinnati Tennis Masters, losing 6-1 6-4 to Russian Mikhail Youzhny. 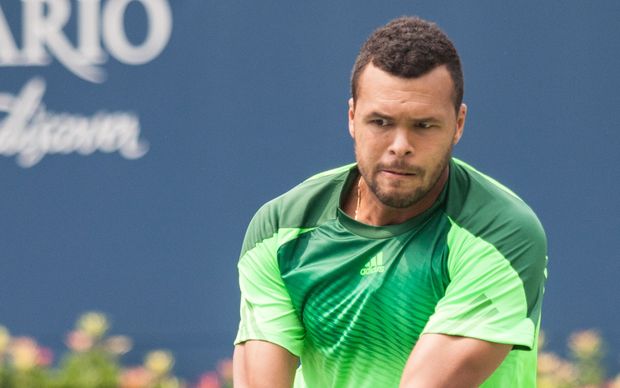 The 29-year-old 12th seed was back on court 48 hours after beating Roger Federer to win the title in Toronto, the second at the Masters 1000 level of his career.

But he failed to find the inspiration he had in Toronto, where he also beat Novak Djokovic and Andy Murray, with canny veteran Youzhny taking full advantage of the fragile emotional and physical state of last week's champion.

The 34-year-old Williams says she faced a quick turnaround from Canada, where she lost the final to Agnieszka Radwanska and was not helped by an early match.