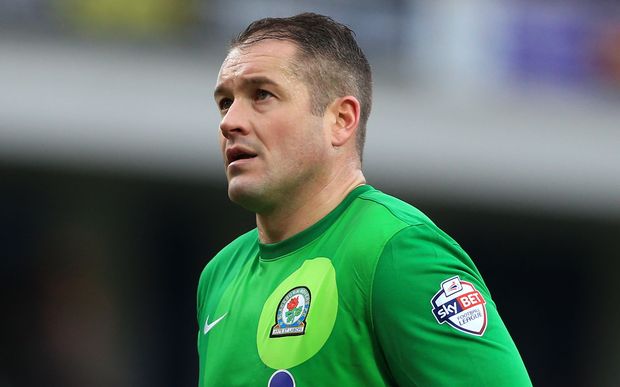 The English football season's officially kicked off with a Friday night fixture in Lancashire.

Relegated Cardiff City began life back in the second division Championship, with a 1-all draw at Blackburn Rovers.

And the veteran Ivory Coast striker Didier Drogba has announced his retirement from international football at the age of 36.

Drogba, who recently rejoined Chelsea for a second spell at Stamford Bridge, retires after scoring 66 goals in 106 games for the Elephants.

The Ivory Coast have appeared at the last three World Cups but have never managed to get beyond the group phase, while he featured in the sides that lost the final of the Africa Cup of Nations in 2006 and 2012.

Frenchman Herve Renard last week replaced compatriot Sabri Lamouchi as coach of the Elephants, whose next target is the 2015 Cup of Nations in Morocco.