The All Blacks ran in 10 tries in Friday night's pre-Rugby Championship hit out against North Harbour and Northland in Auckland, and most importantly, didn't pick up any major injuries. 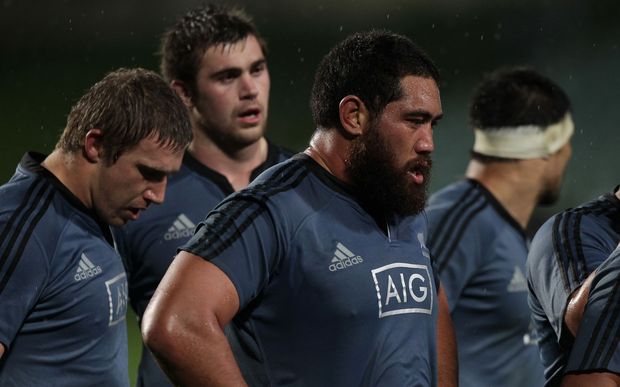 Playing the first half of the match against North Harbour, the men in black dotted down seven times in the 41-5 rout before bagging a further three tries in the 19-7 second half win over Northland.

Particularly pleasing for coach Steve Hansen no major injury concerns emerged from the match, though flanker Sam Cane, in his first match since fracturing his knee in May, left the field with a cut to his head.

Cane left the field and needed six stitches, but the openside flanker says he's all right after getting through his first game in two months.

And the 22-year-old says he's ready to step up against the Wallabies in next week's Bledisloe Cup test in Sydney, if anything happens to Richie McCaw.

The weather was far from conducive to running rugby with rain steadily falling during the match.

However that didn't stop the All Blacks running in 10 tries, with wing Cory Jane claiming a hat-trick in in the hotly-contested right wing spot, with Ben Smith rested entirely. 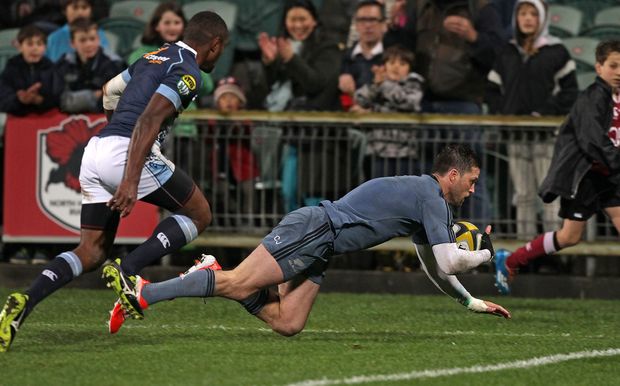 Charles Piutau played at both fullback and left wing.

Wider squad member Liam Squire impressed in the first-half at blindside, with the Tasman and Chiefs number eight setting-up two tries with well-timed offloads in traffic.

With Dan Carter absent through injury, Aaron Cruden ran the cutter at first-five, while all three halfbacks - TJ Perenara, Tawera Kerr-Barlow and Aaron Smith, who on Friday re-signed with the Highlanders for a further two years - got a run.

Beauden Barrett started at fullback for the Northland half, before shifting to No.10.

Nonu ran strongly as always alongside Conrad Smith and Malakai Fekitoa in the midfield, while Jerome Kaino was imperious on defence.