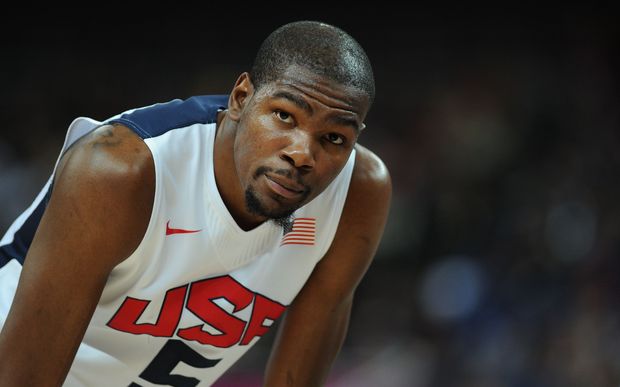 Durant announced his decision in a statement and says it was "extremely difficult" as he took great pride in representing his country.

"After going through training camp with USAB (USA Basketball), I realised I could not fulfill my responsibilities to the team from both a time and energy standpoint.

He says he needs to take a step back and take some time away, both mentally and physically, in order to prepare for the upcoming NBA season.

Durant has been part of the national team programme for eight years and his withdrawal leaves the US with 15 players battling for 12 spots in the final squad.

New Zealand meet the United States in pool play on the morning of September 3rd, NZT.