Outside back Jason Woodward played his first rugby back on New Zealand soil as Wellington came back to edge provincial champions Canterbury 26-24 in their final pre-season game before the 2014 ITM Cup. 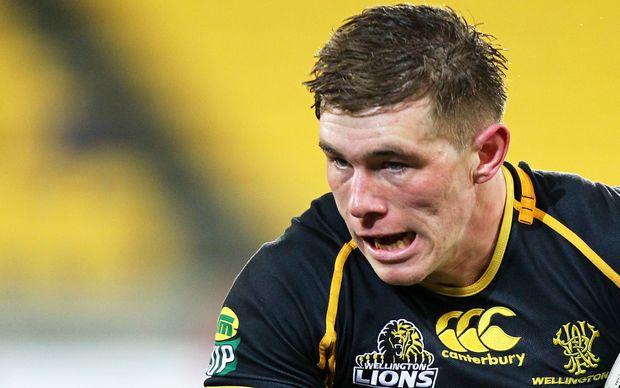 Woodward is back in the capital after leaving the Melbourne Rebels at the conclusion of the Super Rugby season.

The 24-year-old has signed with Wellington and the Hurricanes for the next two seasons.

Second-five Shaun Treeby joined Woodward in his first run for the province after returning from Highlanders duty, while Hutt Old Boys' Marist wing Chase Tiatia started on the left wing.

The final Lions squad will be named on Monday August 11th, before the team's first home match against Waikato on August 16th.