The International Cricket Council has ruled out launching an appeal against the decision to clear the England fast bowler James Anderson of a code of conduct breach, saying it's satisfied with the judicial commissioner's verdict. 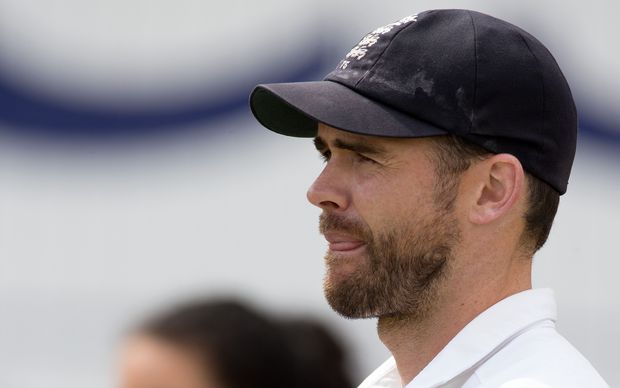 Anderson and India's Ravindra Jadeja were involved in an altercation during the first test at Trent Bridge last month, but both players were found not guilty of misconduct after a six-hour video-conference hearing late last week.

The ICC's decision won't go down well with the Indian Cricket Board, who wrote to the governing body expressing their displeasure once Anderson was cleared to continue playing, when he would have been banned for up to four test matches if he'd been found guilty.