For the first time Fiji is to host an internationally broadcast golf tournament with official world golf ranking points on offer, the $US1 million event set to star Vijay Singh. 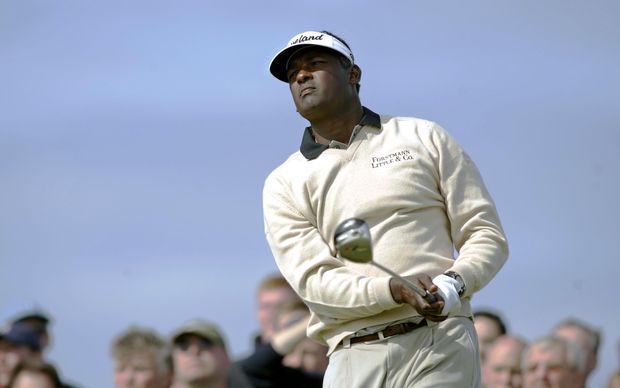 Next week's inaugural Fiji International will feature golfers from 16 countries, including the Fijian former world number one Singh.

There are 15 New Zealanders in the field, including Michael Hendry, Mark Brown, Gareth Paddison, Josh Geary and Ryan Fox.

The event's co-sanctioned by the PGA Tour of Australasia and OneAsia, and will be broadcast to a worldwide audience across more than 30 countries in over 400 million homes - a first for a single sporting event in Fiji.

Singh arrives back in Fiji next Tuesday after competing for his third PGA Championship this week in Kentucky, and says he's looking forward to competing in front of his friends and family, as he hasn't been back in five or six years.

Singh says he hopes the Fiji International will be a big success and will go on to become a bigger and better event in the future.

The Fiji International isn't connected to June's Fiji Open, though that tournamen'ts winner, the Australian Matthew Ballard, has been handed an invite to next week's International.