The American golfer Tiger Woods' participation in the year's final major is still in doubt after suffering a back injury this week. 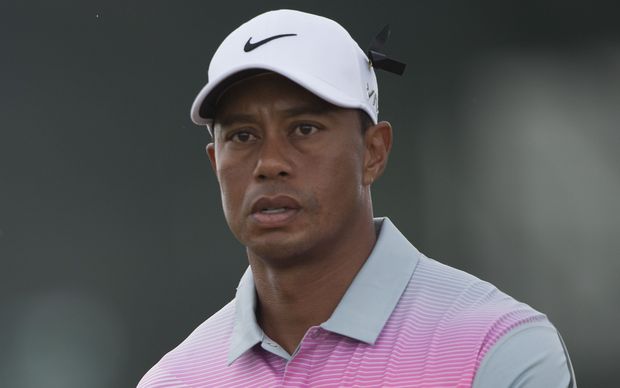 Woods still hasn't been sighted at Valhalla, the venue for this week's PGA Championship after reaggravating his back in the final round of the Bridgestone Invitational.

The former world number one has not yet registered with PGA officials but could still do so just before his Friday morning tee time and play the event at the course where he won it in 2000.

The American John Huh, whose best career finish in a major is tied 11th at the 2013 Masters, is the man to enter the field of 156 should Woods withdraw.