The New Zealand Warriors halfback Shaun Johnson has been ruled out of a third straight National Rugby League game, with his ongoing groin problem. 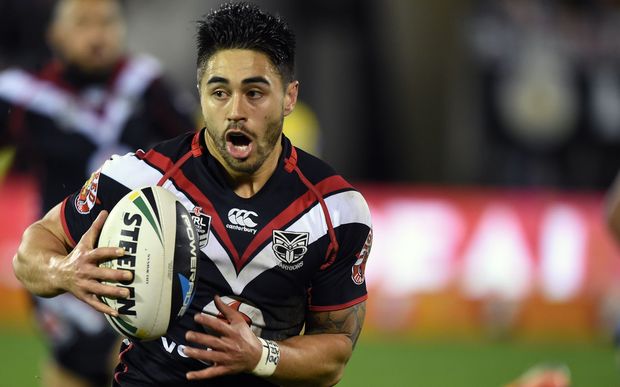 The Kiwis star missed the home loss to NRL leaders Manly, then pulled out of last week's away romp over Canberra.

Johnson is joined on the sidelines this weekend for the Cronulla Sharks home game by his team-mate, the blockbusting centre Konrad Hurrell, who has a hamstring strain.

Ngani Laumape will move in from the right wing to start in the centres while 18-year-old Tuimoala Lolohea has been promoted from his bench role in his first two NRL appearances in the halves, to fill Laumape's spot on the wing.

The Warriors are just inside the top eight playoff places, but in an incredibly congested NRL table, the Auckland club are just one win away from fourth place - and one loss away from 12th.

Following the Sharks game at Mt Smart, they finish the regular season with games at Newcastle, at home to the reigning champions, the Roosters, at home to the Titans, and finish at Penrith.