The Springboks coach Heyneke Meyer is predicting this year's Rugby Championship could be the toughest yet, and he's looking no further ahead than his team's opening two games against Argentina, an improving rugby nation with a new coach. 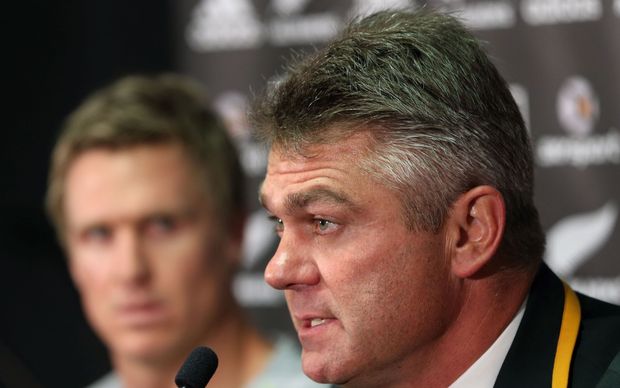 Meyer believes the Wallabies will be a much tougher proposition this year without all the injuries they had last year, and reverting to a more tactical game.

Meyer, in his third season as Springboks coach, believes bonus points will decide the outcome of this year's championship.

He says the biggest mistake they can make at the moment is to look past the two games against Argentina and towards New Zealand and Australia.

The Springboks open their campaign against the Pumas in Pretoria on August 16th.

South Africa play Argentina at home then away before going to Australia and New Zealand in September and then hosting their two traditional Antipodean rivals culminating with the match against the All Blacks at Ellis Park on October 4th.

Meyer named a 30-man squad at the weekend for the Championship which he says will be a good barometer of how his side would perform at next year's World Cup hosted by England.